On a crisp windy day a woman sits by the window in her favorite cafe, sipping on her tea and observing out the window the elderly couple walking to their car. She noticed that the man still opened the door for his girl and gave her a kiss before she sat inside. She was all smiles as he walked in front of the car winking as he noticed her watching him. The woman in the cafe wondered how that spark lasted all these years.

As she caught the waiter’s attention and ordered more tea with a blueberry scone, another woman approached her table, asked was anything wrong because she looked puzzled. She told the other woman she was just curious how the elderly couple could keep the sparks alive for so long.

As the other woman sat herself down and ordered tea, she said ” It wasn’t until I was older that I understood the importance of the right questions” asking questions during your dating season is great. It is when the companion becomes serious about you though that you ask questions about their likes and dislikes. Their hopes and desires. Even their relationship with God. Making sure that you also be yourself and answer their questions too. 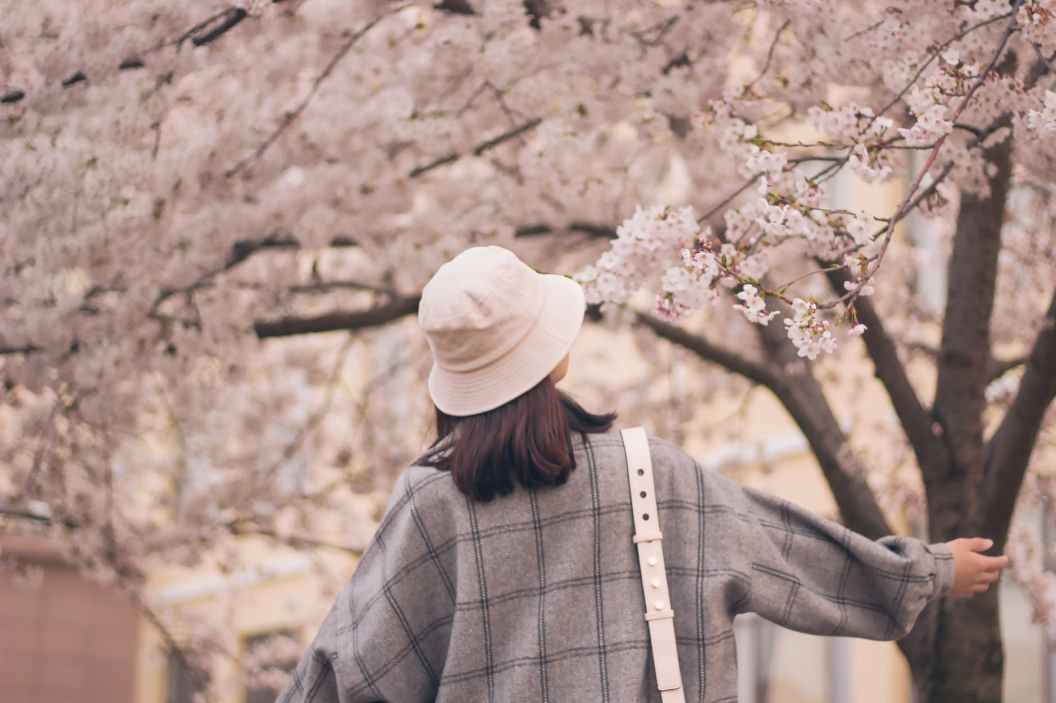 The Next Day As the Sun rises, the woman began to heat water for a cup of green tea, her mind drifted back to the conversation in the cafe yesterday afternoon. She wondered why a stranger would share her lessons learned.  After finishing her tea and preparing for the crisp wind outside, she walked among the path of trees pass the library, clothing store,and book store to end up inside the cafe once again.   After being seated she ordered sweet tea and tuna salad sandwich. The elderly couple seated just four tables away.  She curiously wanted to speak to them, yet remained at her table finishing her meal. As she waved to the waiter for her check the elderly woman approaches her table. Elderly woman beaming with a smile said, ” my sister had told you yesterday that questions were important and she’s correct but a little secret to add to your nighttime routine is to make it clear… he plays with his devices after dinner you wear clothes to bed. ” 😁