As I sit here sipping on a warm drink and watching the sunrise, and listening to James Taylor’s Secret to Life in the background; I can not help thinking about Faith and Time.

Have you ever held a mustard seed? As a Culinary Student and as a women who is passionate about cooking I have. 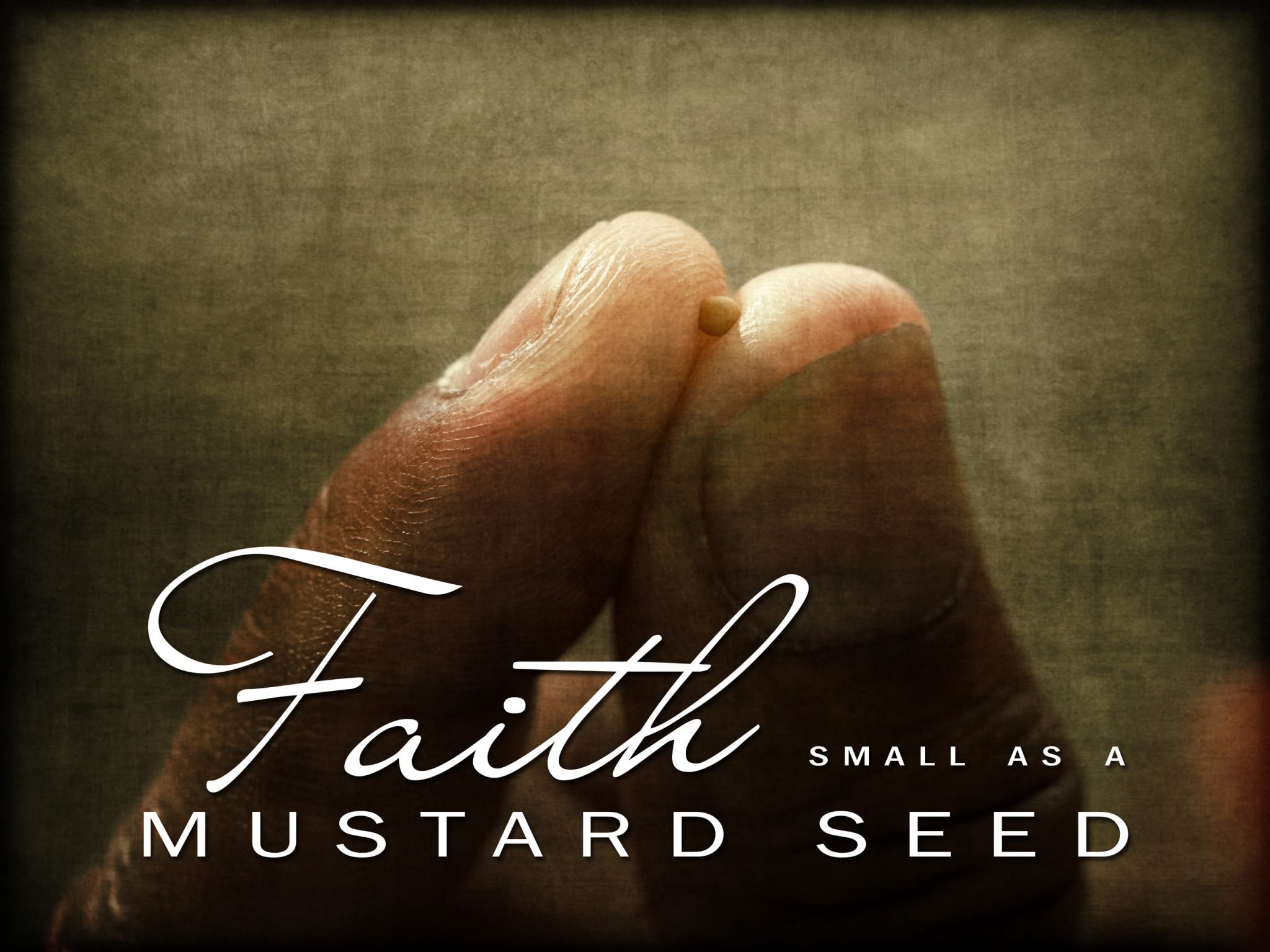 It is written that if you have Faith the size of a mustard seed, you can move mountains and nothing is impossible. ( paraphrased) How many times in your life would having Faith and Patients for the mountain to move, stopped you from not being satisfied? I know a man dealing with that particular thing right now. I hear him often lately say that ” He wants to go home.” To him home is the seven plus acres we raised our children. The place where he knew he could come home and be welcomed and safe from the world outside, yet he took all that for granted in the past. We have downsized twice in four years, from that home because of fighting for disability and his fear or maybe lost of Faith for the mountain to be moved so that he could stay in this home. Before we moved into the Cozy Condo, I expressed a few times that I would go back to our home and land if he took it back, but he refused his wives wishes, to allow his nephew to continue living in the home. I completely understand that a Man needs to not go back on his word, but I believe that once again, Faith was not strong enough to show how time gave him another chance to be in his home.  A God Fearing Wife who has seen what having Faith the size of a mustard seed can do, can only submit to things so many times. Eventually she just needs to sit back and watch the Man and his God ( if he believes ) battle this sort of thing out.

This site uses Akismet to reduce spam. Learn how your comment data is processed.